We all have that first job.

We’ve all had them and we all hated them, right?

Despite this, we all had to endure that arduous journey of getting hired for the first time.

Not for a job we thought would be fun!

But because we needed the money and the experience.

Regardless of what that job may be!

Being 26 at the time when I first started to look for work in earnest, I felt daunted by the fact there were many people much younger than me who had thrice the experience.

Typically whenever I approached an employee to ask if they were accepting CVs or if they were hiring – the employee seemed to be at least five years younger than myself.

There were so many people who had the experience that far outclassed my own.

So even if I were to put forth my educational qualifications from college and university, these younger individual were the first choice.

When I first started to search for work I found myself stonewalled.

Even during the busiest seasons where companies were hiring by the boatload I still found no luck getting employed.

So I decided to first gain experience regardless if I got paid or not.

I began to volunteer at the British Heart Foundation, where I was given simple tasks such as organising shelves and sorting out the stock.

Despite not being paid during these weeks volunteering it was my first experience not only in performing such tasks but also in the working environment.

I became familiar with how to act and talk around my co-workers, superiors and customers, this experience did ultimately help me in the long run.

I began to receive more replies to my submissions however I still found myself unemployed.

Regardless I persisted and found work at a job agency.

Here I began to experience more of the working environment.

Such as really demanding hours, for example, a twelve-hour shift during the Grand National.

But thanks to that I found myself sooner or later after many weeks with a stable job waiting tables.

It isn’t an exciting job or even that good a paying job.

But it’s my first proper employment.

I now feel like a different person from when I started volunteering at the Heart Foundation.

I had begun this journey with anxiety and doubt, due to both my age and my lack of real-world experience.

There were many times where I felt my efforts were wasted.

Sometimes I felt like I would never find any work at all.

But after failing again and again eventually as I mentioned, I found a job.

If I had let myself feel defeated after all the rejection and given up I would not have gotten to this point. 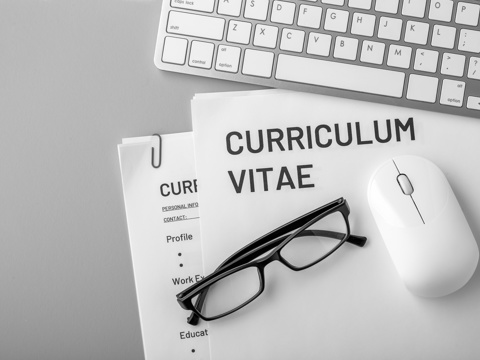 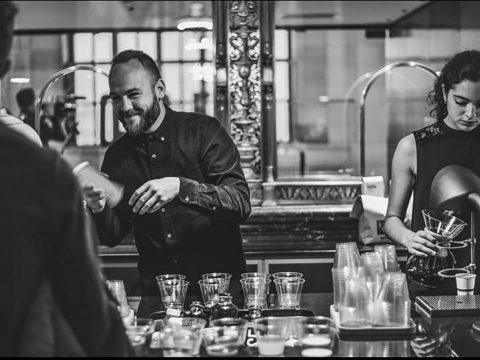 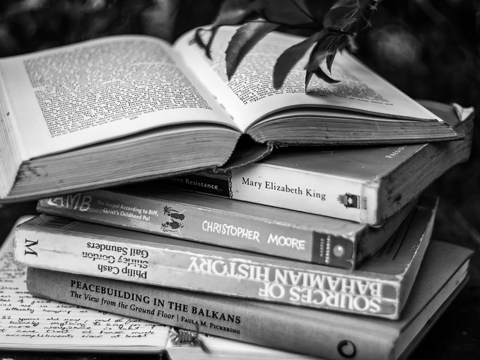 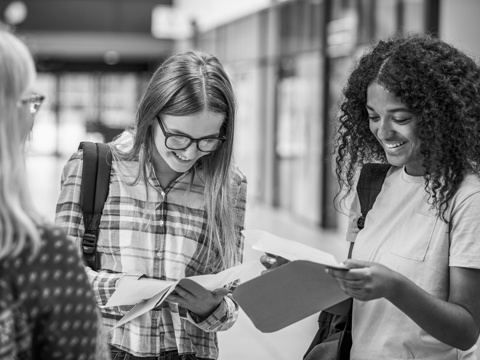 A-level results day opens up a world of opportunity… whatever’s inside that envelope! 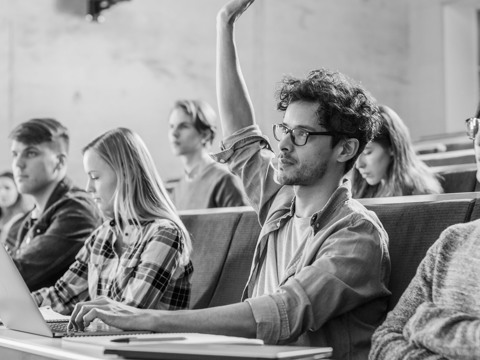 We can’t write your dissertation but…

Because not all gap years are spent abroad. 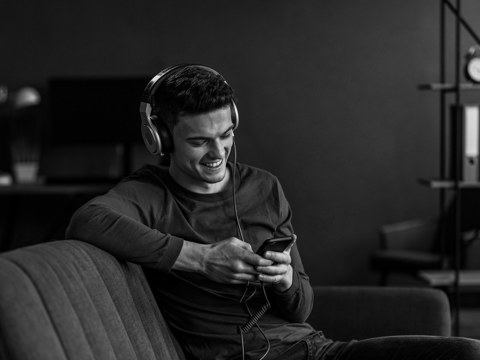 Ditch your bland CV with redwigwam 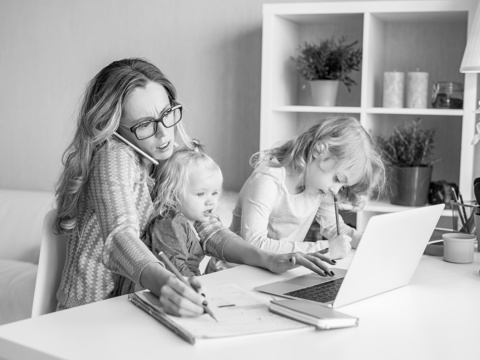 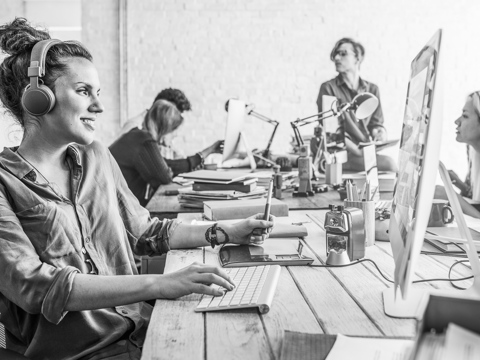 The benefits of doing a creative degree 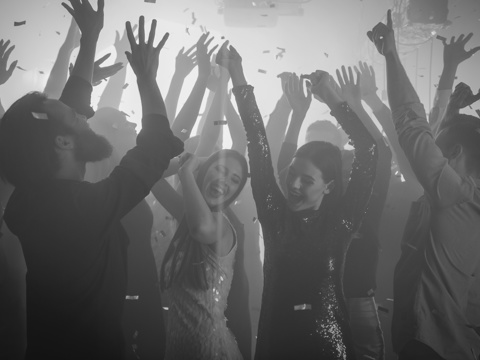