How redwigwam’s staff management platform helped save this football club from staffing misery.

Founded in 1887, Blackpool became the first club to win in every division of the Football League, reaching the Premier League. The club is based at the Bloomfield Road stadium, where it welcomes up to 20,000 fans a game.

Blackpool is not only home to a men’s team, but it is also home to an under-18 girls’ team and a women’s team.  It operates a training academy for young, aspiring players. The football club also offers several hospitality suites for corporate guests, and lavish conference facilities for meetings and events.

Our partnership with Blackpool began in 2018, when the club was taken over by a new owner, Simon Sadler.

After facing some initial financial challenges, the club made the wise decision to invest in the teams’ future and to bring back its former glory. This included modernising the training facilities, which had been waning for years due to outdated equipment and improving their hospitality facilities.

In the hospitality area, the club were operating a traditional recruitment model, which suffered from exorbitant agency fees, slow and inefficient modifications, and a lack of ability to find the right people for the right jobs.

Like other companies, Blackpool needed flexibility and choice rather than persevering with a traditional recruitment model with high administrative costs, and lengthy, costly contracts.

At redwigwam, we believe there needs to be a better way to attract and retain talent. At the heart of our business is our technology solution, which enables Blackpool Football Club to advertise jobs, book staff onto shifts, source additional staff, vet workers, run payroll, communicate with the team, and rate their employees.

They use our platform by adding existing staff to their worker pool and using them to book available shifts, then advertise any gaps to the wider redwigwam worker pool.

The team at Blackpool FC were looking specifically for additional bartenders, caterers, and kiosk staff, with the ability to add extra people on an ad-hoc basis, and quite often at short notice.

Using the redwigwam worker pool allows them the flexibility they need. They can give first refusal to their own preferred team, safe in the knowledge that unfulfilled shifts will be filled quickly, but with workers who have the required experience.

It was a definite win-win for everyone involved- the worker, management, and the team!

“redwigwam is an integral part of our team. Their excellent team of friendly and experienced staff went above and beyond throughout the whole recruitment process, making sure the transition was seamless. They continue to be on-hand at any time to support and quickly resolve issues either remotely or at our offices. ”

There were some initial staffing challenges as we began working with Blackpool, but it wasn’t long before we were successful in locating the best workers for them by the second football game of the season. The willingness of the club to push on and stick with us reaped rewards in the long run as they got to know our staff more and more – and were able to add more and more people to their own worker pool.

The flexible recruiting approach was a success. Blackpool were able to increase staff shortfalls for bartenders, hostesses, chefs, and other occupations.

Hats off to Blackpool and we are proud to help them with their staffing needs.

redwigwam is a single solution for shift-based worker management. We provide small to medium sized businesses with a platform to manage and pay their staff, plus attract, and access a large nationwide pool for flexible workers.

Payroll service
included at a fee of 15%

Max. no of workers in your worker pool
5

Payroll service
included at a fee of 15%

Max. no of workers in your worker pool
50

Payroll service
included at a fee of 2%

No long term commitments, just 30-days notice to cancel your subscription
Pricing excludes VAT which will be added at the appropriate rate
* Note that job adverts will pause when 10 or more applicants are awaiting your approval 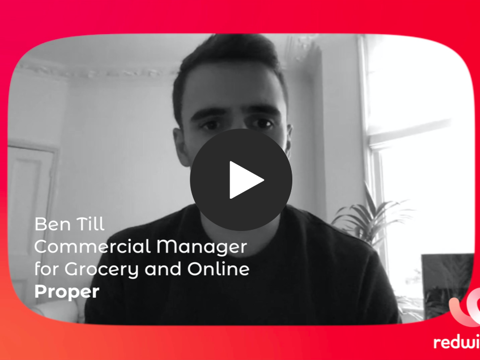 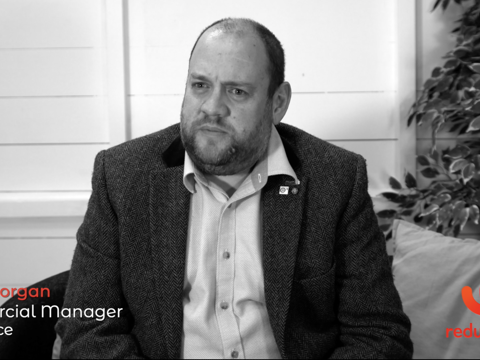 The workforce of the future: Exsellence 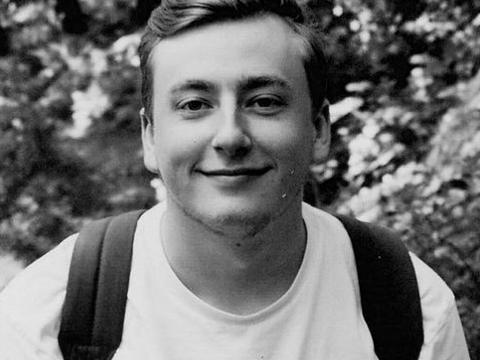 How the Kickstart Scheme is helping young people - Patrick's story 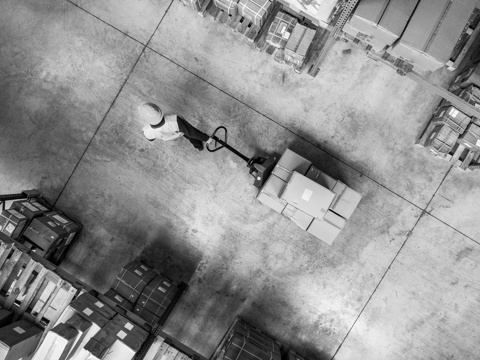